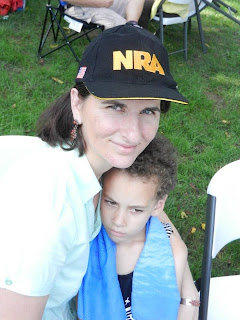 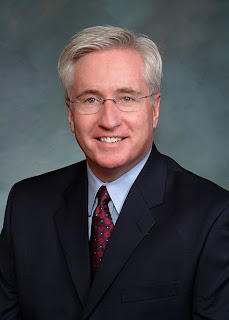 Recall proceedings began earlier this year after Sens. Morse and Giron voted for anti-gun legislation that restricted the ability of law-abiding residents to exercise their Second Amendment rights, including their inherent right to self-defense.
This effort was driven by concerned citizens, who made phone calls, knocked on doors, and worked diligently to turn voters out in this historic effort.
The National Rifle Association Political Victory Fund (NRA-PVF) is proud to have stood with the men and women in these legislative districts who sent a clear message that their Second Amendment rights are not for sale in Colorado. We look forward to working with NRA-PVF “A” rated and endorsed Bernie Herpin (R) from Colorado Springs and NRA-PVF “AQ” rated and endorsed George Rivera (R) from Pueblo in the Colorado State Senate.


In an unusually forceful and straightforward opinion in the case of People v. Aguilar, the Supreme Court of Illinois unanimously held that the state's "comprehensive ban" on the "use of an operable firearm for self-defense outside the home" is invalid on its face under the Second Amendment.  The NRA had participated in the case with an amicus brief.

The court surveyed the Supreme Court's recent Second Amendment decisions, as well as state and federal precedents from courts in Illinois.  Regarding the significance of the Supreme Court's opinions, it declared: "neither Heller nor McDonald expressly limits the second amendment's protections to the home.  On the contrary, both decisions contain language strongly suggesting if not outright confirming that the second amendment right to keep and bear arms extends beyond the home."  It also characterized the Illinois law as "a wholesale statutory ban on the exercise of a personal right that is specifically named in and guaranteed by the United States Constitution…."  According to the court, "In no other context would we permit this, and we will not permit it here either."

While the court noted that "we are in no way saying that such a right is unlimited or is not subject to meaningful regulation," it did not condition its holding on any further action by the legislature.  It noted Illinois' recently-enacted Firearm Concealed Carry Act only in passing, stating that it was not "at issue in this case."

Invoking precedents from two federal appellate courts, the Illinois Supreme Court also held that the state's general ban on the possession of concealable firearms by minors does not run afoul of the Second Amendment.  Notably, one of the cases upon which the court relied for this portion of the opinion was National Rifle Ass'n of America, Inc. v. Bureau of Alcohol, Tobacco, Firearms [&] Explosives, which upheld a federal prohibition on the sale of handguns by federally licensed dealers to adults aged 18 to 20.  The NRA has recently filed a brief asking the U.S. Supreme Court to review that decision.  Twenty-two state attorneys general also filed a brief in support of NRA's efforts in that case.

While residents of Illinois eagerly await implementation of the state's new concealed carry licensing process, they can rest assured that under controlling precedent in both state and federal courts, their right to bear arms in self-defense is not a "privilege" bestowed upon them by the legislature but a fundamental right the state and its localities are bound to respect. 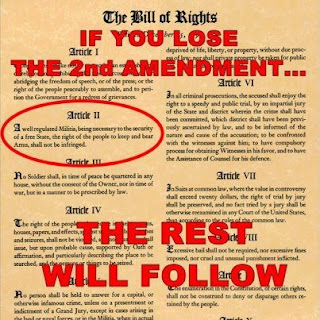 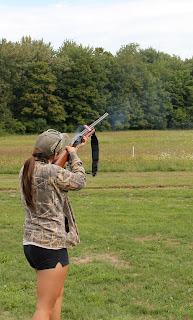 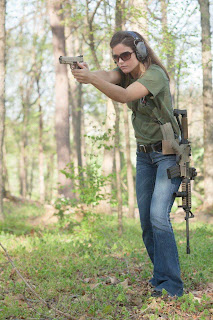 The Association remains the nation's leader in firearm education and training for law-abiding gun owners, law enforcement and the armed services. 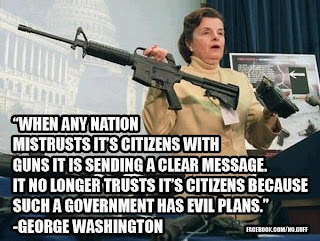 Posted by ichbinalj at 8:46 PM