Do You Have A Gun In Your House? 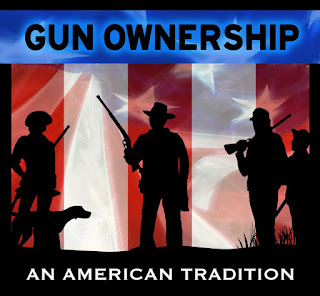 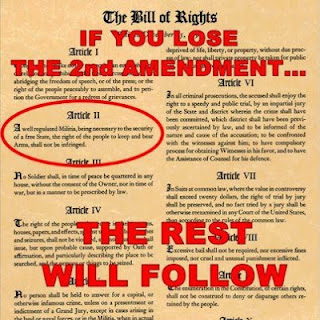 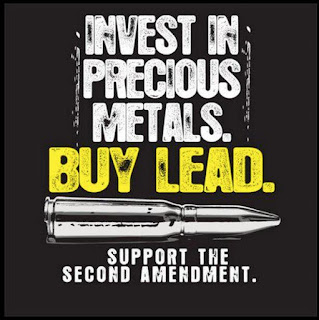 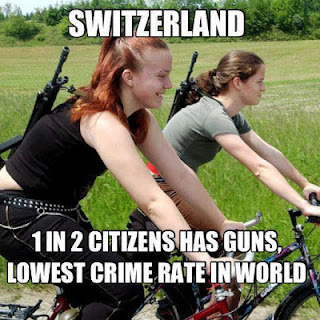 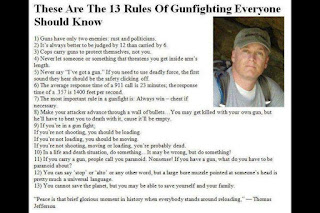 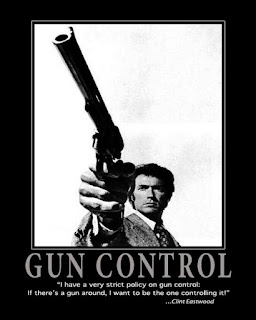 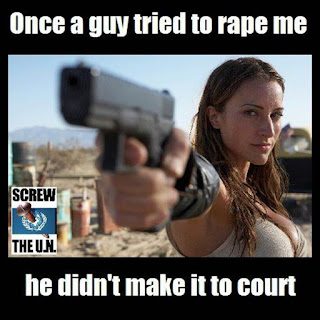 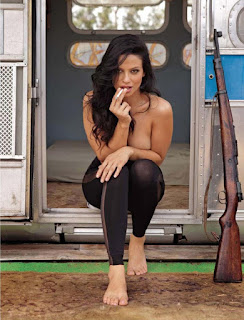 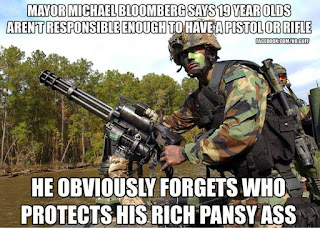 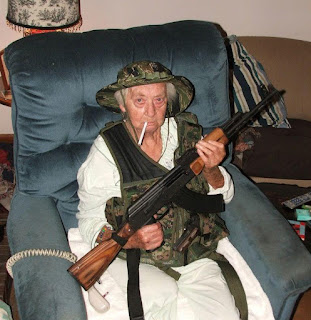 Posted by ichbinalj at 2:00 PM