Social Security Defrauds Yet Another Widow(er) -This Could Be You! 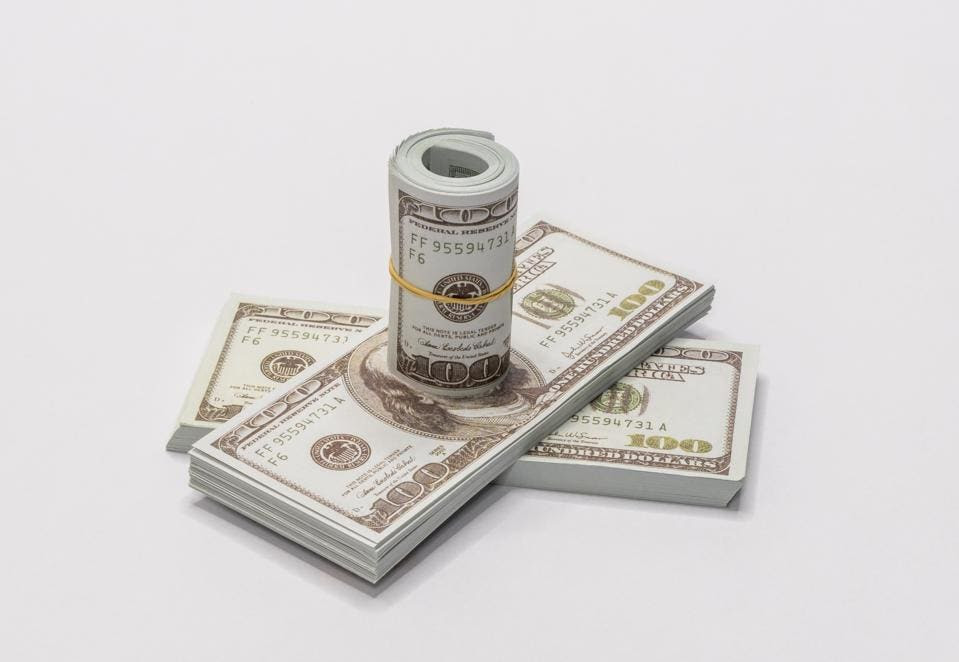 A bunch of American dollars in denominations of 100 dollars notes rolled up and held together with a simple rubber band with two stack of american dollars in denominations of 100 dollars isolated on a white background.Getty
Social Security just defrauded Seattle-based William Shimeall of tens of thousands of dollars in widower benefits based on a decision by Social Security's Administrative Law Judge Glenn G. Myers.
Bill's story is instructive. It teaches us a lesson we all should already know - You can't trust anything the Social Security staff tells you. Nor can you rely on them to keep you from doing something that can only lower, potentially dramatically, your future benefits.
It also teaches us a new lesson. Social Security's self-appointed "judges" aren't, apparently, sworn to uphold justice. Instead, they appear sworn to uphold Social Security's patently fraudulent decisions no matter the size of the swindle.
Here are the facts. Judge for yourself.
Bill Shimeall turned full retirement age on August 3, 2015. Around that time much was written, including by me and my co-authors in our book, Get What's Yours - the Secrets to Maxing Out Your Social Security, about the file and suspend option which let eligible disabled children and spouses collect child and spousal benefits without forcing the primary earner to file before age 70 and accept permanently reduced benefits.

Some high-earning spouses were also able to use this mechanism to collect spousal benefits while waiting to collect their own highest retirement benefit. People in the Obama Administration decided, with no hearings or actual evidence, that this was, on balance, a boondoggle for the rich. So in November 2015, the Democrats in the House let House Republicans rewrite the law and hide the changes inside the Bipartisan Budget Act of 2015.
I saw a draft of the bill on a Sunday. The vote was scheduled for later that week. The next morning I posted a Forbes column pointing out that the new Social Security provisions would mean benefit cuts in six months for lots of people. Within a few hours of the appearance of the column, there were two highly complex amendments passed by Congress that included grandfathering clauses, some of which still pertain to millions of people, by the way.

Follow me @kotlikoff To safely raise your living standard and assess your investment risk, check out MaxiFi and my company. Pls pose Social Security questions at Ask Larry.

Laurence Kotlikoff Contributor
I am a professor of economics at Boston University, a Fellow of the American Academy, a Research Associate of the NBER, and President of Economic Security Planning, Inc. -- a company that markets personal financial planning tools at maxifi.com, maximizemysocialsecurity.com,...

Posted by ichbinalj at 4:22 PM